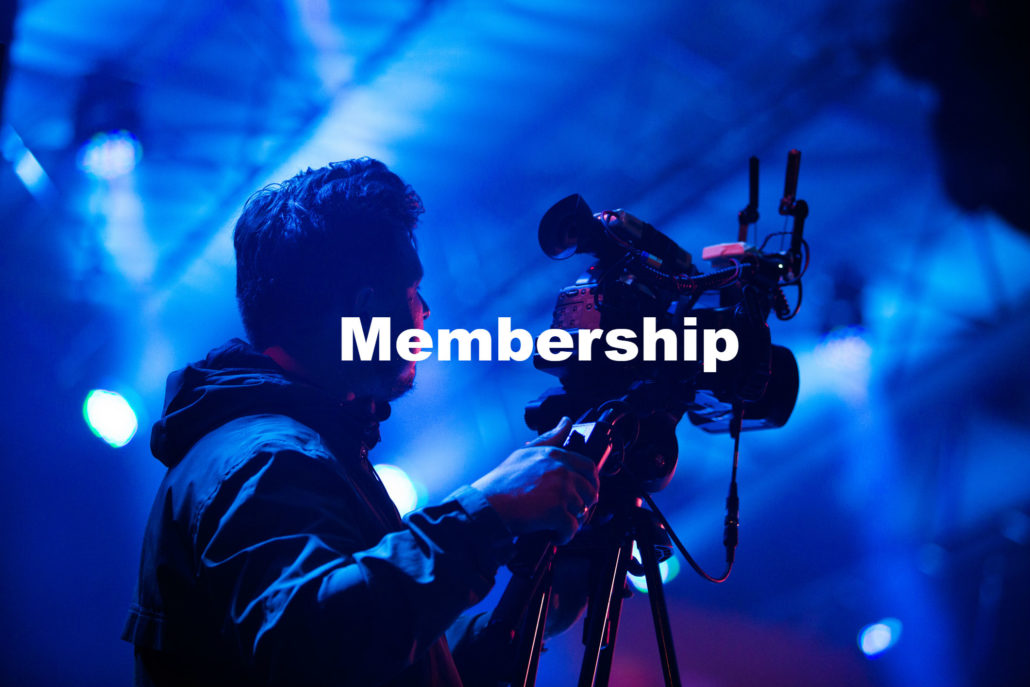 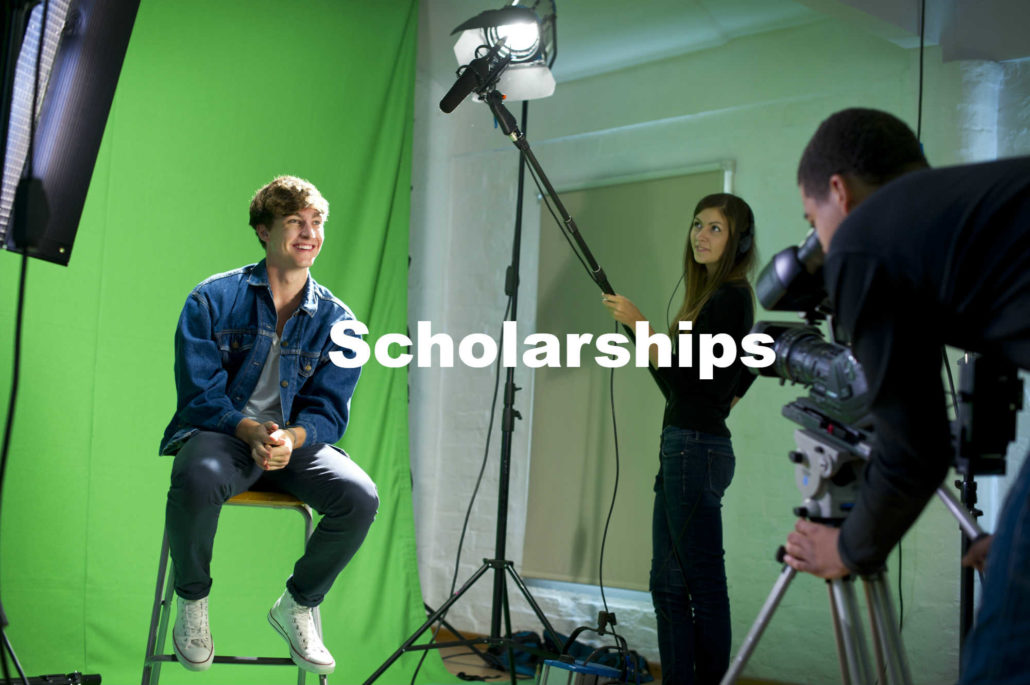 The San Diego Chapter was chartered by the National Television Academy in 1972 under the leadership of its founding president, Ralph Hodges. The Chapter began awarding Emmys for outstanding achievement in San Diego area television in 1974.

In 1990 the chapter began awarding Emmys in the Southwest region as the San Diego/Southwestern Area Emmy Awards. In 2001 the name was changed to Pacific Southwest.

If you are looking for the Los Angeles Area or the Primetime Emmy® Awards, click here.

NATAS Pacific Southwest Chapter Officers and Board of Governors

DJ Summit
President
Summit FilmWorks
DJ Summitt is the owner and director at Summitt FilmWorks, a motion design and animation studio, as well as Head of Motion at SiriusXM. At over 18 years experience he’s been in motion design since before it had a name. By combining broadcast, commercial, and concert art he has developed experiences for Carrie Underwood,the San Diego Padres, Jennifer Lopez, The Masked Singer, Fox5, Pearl Jam, and the Las Vegas Raiders to name just a few. He loves music, horror movies, and tacos but probably not in that order.
Linkedin
Christine Maddela
Vice President
Pacific Southwest Chapter on the National Academy of Television Arts & Sciences Awards Committee
Christine Maddela serves as vice president of the Board of Governors. She also represents the Pacific Southwest Chapter on the National Academy of Television Arts & Sciences Awards Committee. Christine is a lifelong storyteller. She is a veteran broadcast journalist and communications coach who used her years of experience to create Storyville Road: a full-service video production and media coaching company. Christine has received numerous Emmy Awards throughout her career in addition to Edward R. Murrow, Associated Press, National Association of Press Photographers awards for her work.
Linkedin
Ray Arzate
National Trustee
Kent Kay
Alternate Trustee
Kent trained to shoot motion pictures on studio film cameras. A graduate of the University of Nevada Las Vegas Film program, Kent also worked full-time as a videographer and editor, while attending classes. For over thirty years Kent has been professionally observing and capturing the world he sees through a camera lens. First through the medium of motion picture film, then digital video and digital photography. Kent was honored to receive two Emmy awards, a Golden Mike award, an Edward R. Murrow award, a Promax award, and a Telly award for his work behind the lens. His path to Creative Director for a group of television stations in Southern California has included career stops in Juneau, Soldotna, and Anchorage, Alaska; Reno and Las Vegas, Nevada; Houston, Texas; Milwaukee, Wisconsin; and Palm Springs, California. Contemplating his surroundings, Kent spends time looking, listening, and seeing. Taking the time needed to allow the shots he seeks to call out to him. As a lyrical documentary and a portrait photographer with a fine art aesthetic, Kent creates artful photographs and videos allowing the environment he captures to speak its truth to the viewer. After completing his master’s degree at Academy of Art University, Kent is looking to future opportunities as a Creative Director where he can utilize all of his talents as a cinematic visual storyteller managing and mentoring producers, photographers, videographers, and editors who develop a wide variety of creative content for mass audiences.
Linkedin