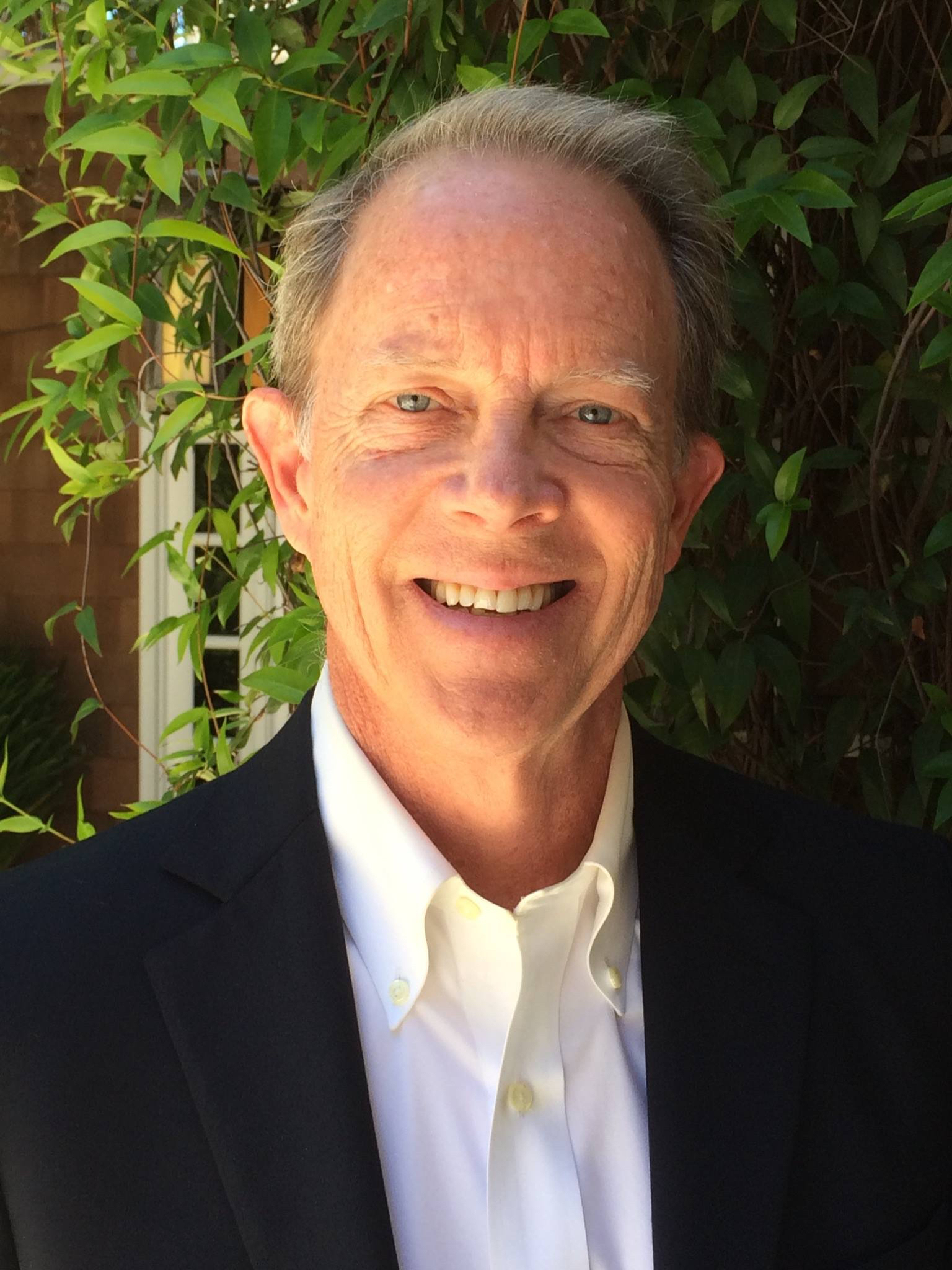 The National Academy of Television Arts & Sciences, Pacific Southwest Chapter (NATAS-PSW) is pleased to announce the recipients of this year’s Silver Circle, honoring individuals who began their careers in television at least 25 years ago either in a performing, creative, technical, or administrative role within the industry, or in an area related to television, such as TV journalism education, advertising, promotion and public relations.

All candidates must have also made a significant contribution to Pacific Southwest Television for a majority of their 25-year career.

Established in 1983, the Silver Circle has close to 300 members. Only current residents of the chapter are eligible.

Steve Weber, former National Sales Manager at NBC 7 San Diego is one of  five TV professionals to be inducted into the 2017 Silver Circle that also includes:

This year’s Silver Circle will be held Sunday, October 22 at 10:30 a.m. at the La Jolla Beach & Tennis Club. For tickets go here: http://emmyexpress.com/membership_events.php?c=15&e=19