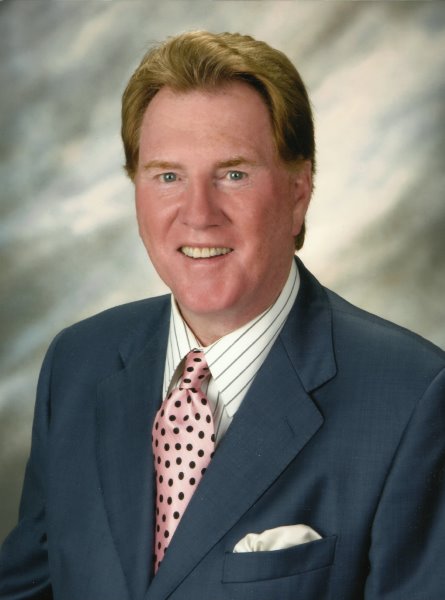 The National Academy of Television Arts & Sciences – Pacific Southwest Chapter is proud to announce that Harold Greene will serve as the emcee of the 40th Anniversary Emmy® Awards.

Greene is an award-winning journalist who covered the news in Southern California for over forty years.  He reported on the stories that shaped our lives, riots, earthquakes, wildfires, guns in schools, gangs, the homeless, illegal immigration, and all things political.

Greene himself became part of a news story, when he was awarded his own star on the Hollywood Walk of Fame in 1999.

He is an avid golfer, surfer, emcee and he serves as a Trustee on the Board of Directors of Catholic Charities of Los Angeles, Ventura and Santa Barbara counties.

The 40th Anniversary Emmy ® Awards is on Saturday, June 14th, at Omni La Costa Resort & Spa in Carlsbad, CA.  There’s still time to purchase tickets, click here to get yours!