Join NATAS-PSW for a no-host welcome party this Friday, June 10 from 6 p.m. to 9 p.m. just off the lobby of our host venue, the Westin Mission Hills Resort & Spa.

Plan to bid on a large variety of silent auction items like theme park tickets, hotel stays, golf packages, restaurant gift certificates and lots more. All the money raised from our silent auction benefits our student scholarship fund, which to date has awarded $300,000 in college scholarships to regional students. 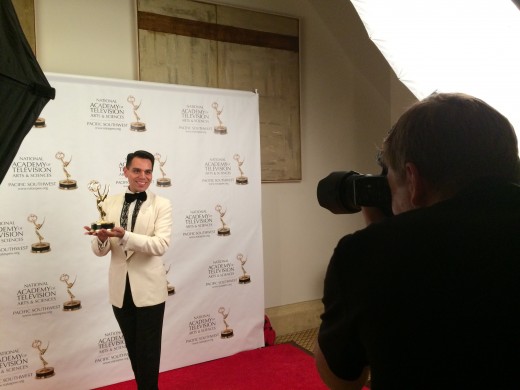 one for selfies and one for professional photos by Roesink Photography. 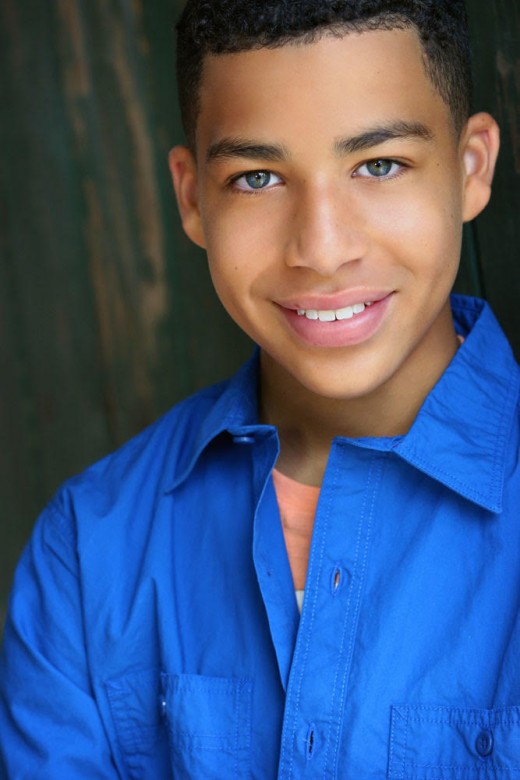 Check out these soothing spa deals, including massages, manicures and facials, just for NATASPSW event attendees. 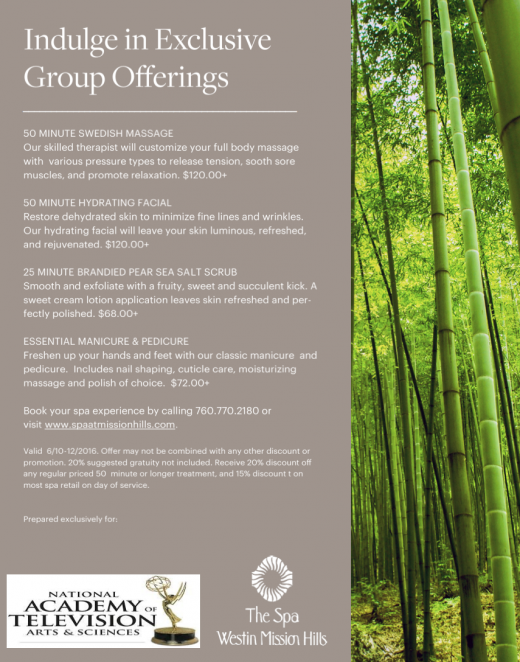 Find out Tuesday, May 3 at our nomination parties.

Attendance is FREE! Attendees at each party, will be eligible to win raffle prizes: a one-night hotel stay at Westin Mission Hills Golf Resort & Spa on Saturday, June 11; two dinner tickets to the Emmy Gala.

7 p.m.: Nominees will be announced.

If you’re unable to join us, we plan to broadcast the nominations via Facebook Live.

Nominations will be posted on our website the following day. 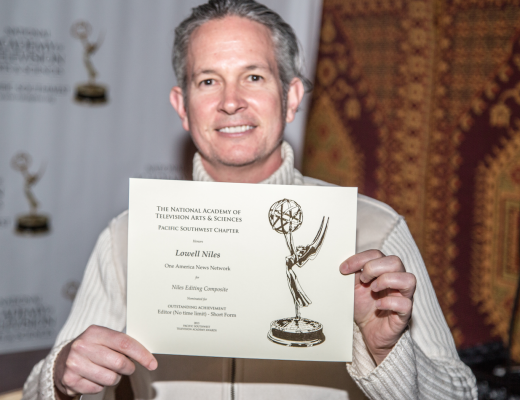 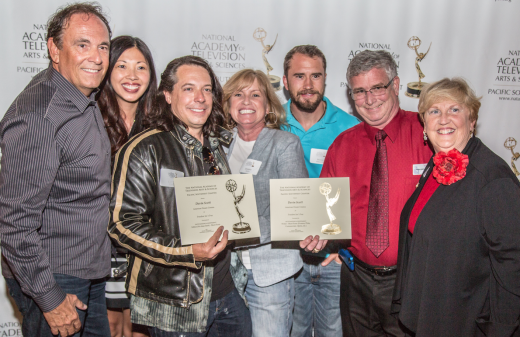 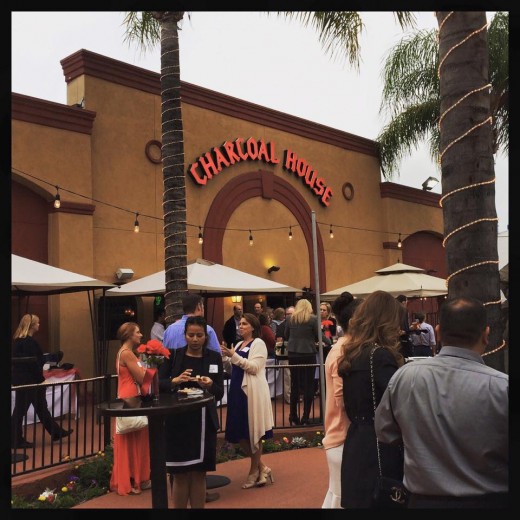 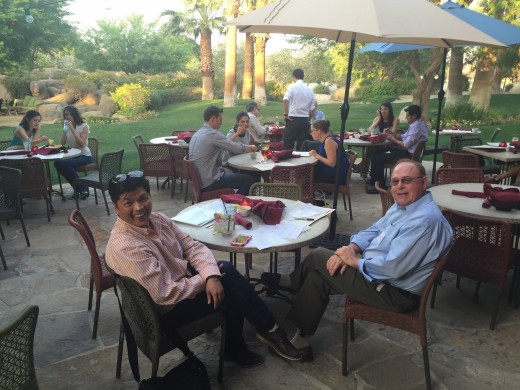 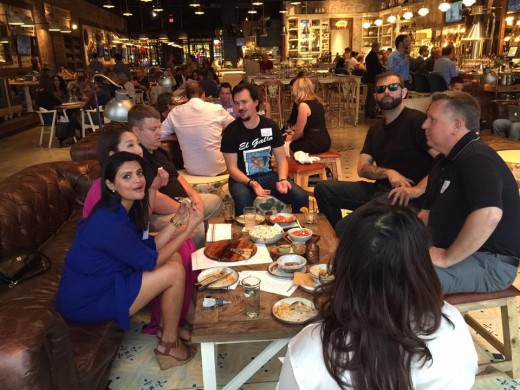 Light hors d’oeuvres will be provided. 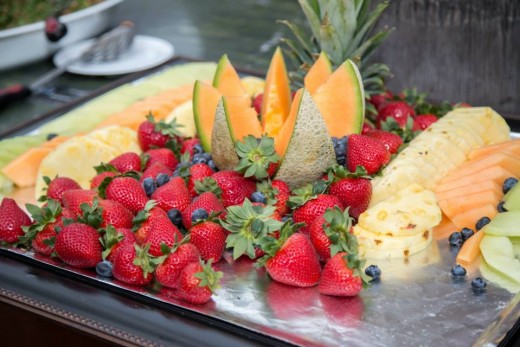 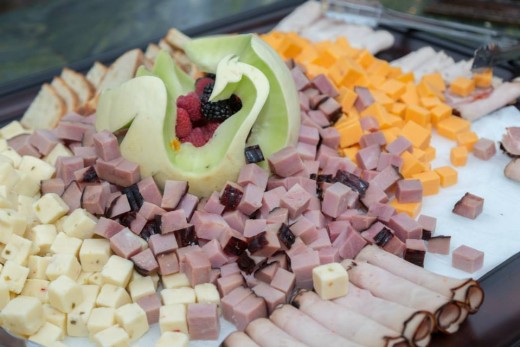 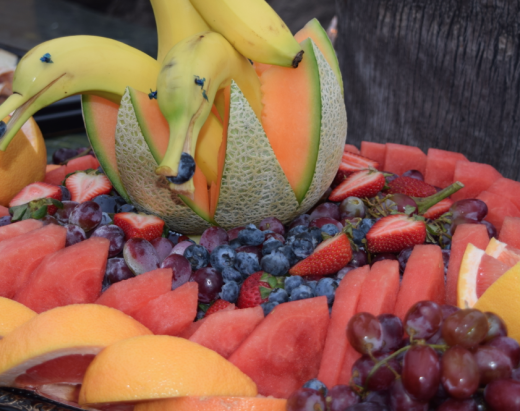 Interested in helping out for this year’s Emmy Awards?

We’re looking for volunteers and crew. 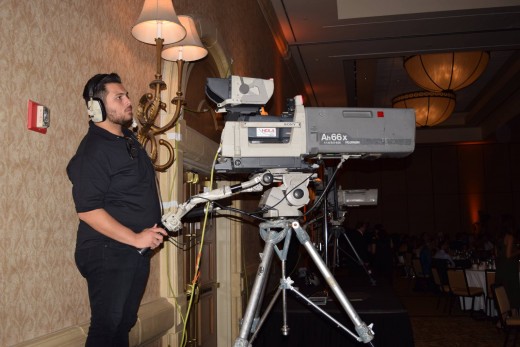 If you don’t live in Palm Springs area, we will provide a hotel room to share. If you want to have your own private room, you will have the option to cover the extra cost.  You will need to provide your own transportation to the venue.  We will provide meals on the day of the event, June 11th. 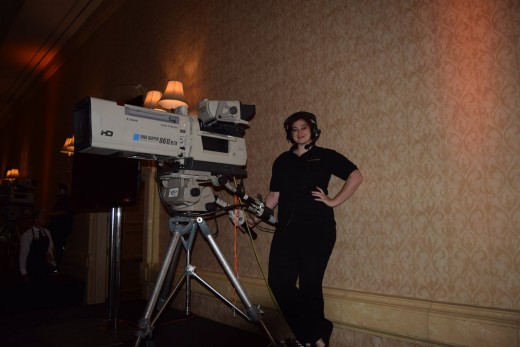 The Emmy planning committee is looking for people to work setup, registration, the Silent Auction, production crew – such as being a production assistant, gripping, camera, audio, audio assist., TD, EVS op, video, AD, Floor directors, etc. Please contact info@nataspsw.org with the position(s) you are interested and qualified to work, along with your resume, if this interests you.

r the NATAS-PSW Emmy® Awards returns to the Westin Mission Hills Golf Resort and Spa in Rancho Mirage on Saturday, June 11th for the 42nd Annual Pacific Southwest Emmy Awards. Invitations will be mailed to all members and this year’s entrants in early May.

A cocktail reception will begin at 5 p.m. in the foyer, followed by dinner and the Awards ceremony.

For those of you wishing to stay at the hotel, rooms are being held for us at the rate of $139 for a standard room.  The resort fee has also been reduced to $10/day.  To make your reservation, call 1-877-253-0041 and request the NATAS-PSW Emmy Awards group rate or book online. For these rates, reservations must be made by May 11th at 5pm.  Stay tuned for some special offers on golf and spa services.

Are you a 2016 Emmy® Award Nominee? Find out Tuesday, May 3 at our nomination parties.

Stay tuned for location details for the Palm Springs and Las Vegas’ parties. Light hors d’oeuvres will be provided.