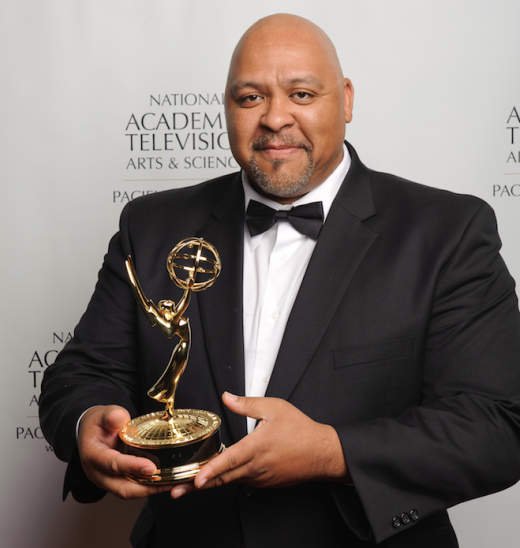 A college football player at UNLV, LaFrance was part of the Rebel football championship team and wore number 85. He graduated from UNLV with a bachelor’s degree in Communication Arts. ??

LaFrance’s professional accomplishments include his production and direction of many projects, including MTV’s Real World and feature films. During his 29 years at Vegas PBS, his projects won many accolades, including three Pacific Southwest Regional Emmy Awards. He was also awarded the Edward R. Murrow Award and others based on his passion for people to “see” through his eyes.?

While LaFrance made a huge contribution to the world in sports and his professional life, his greatest achievement was being a father. He is survived by his daughter, Taira; his siblings, Rene, Andre, Barry, Bobby and Jason, and many cousins.