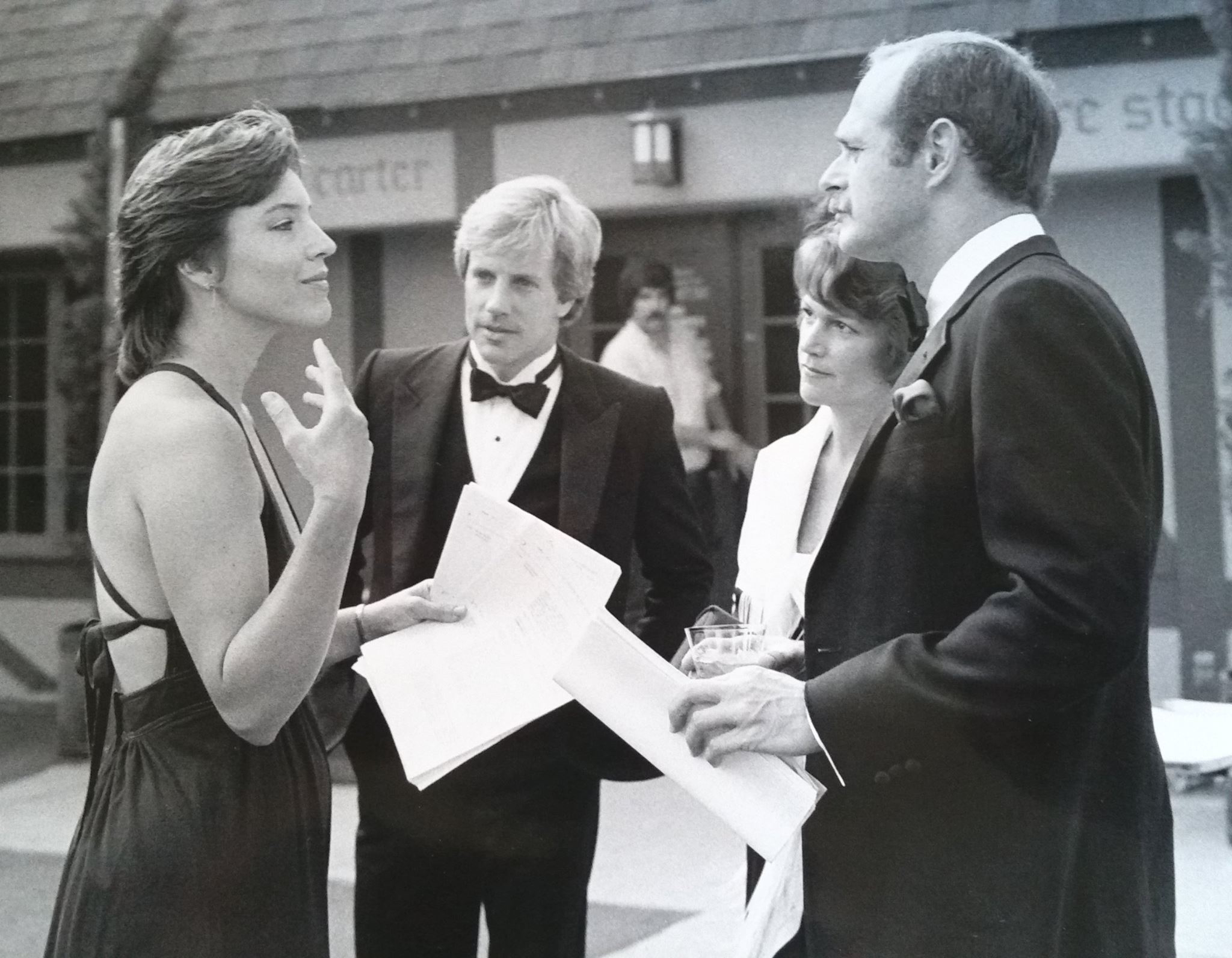 #ConnieTerwilliger is an award-winning producer/writer/voice talent. She started her career in visual media at WTIU-TV in Indiana during graduate school at Indiana University. She parlayed her experience there and her degree to become the first female director at a network television station in San Diego in 1977 – directing such programs as “Let There Be Light” and “Keen’s People,” as well as some nightly newscasts when sports was still A/B roll film.

Shortly after that, she opted out of directing to become the first female booth announcer in San Diego and the voice of News 8 through the mid-80s. She didn’t sound like an “announcer,” so the door kept opening and she quickly became one of the busiest female voiceover talents in San Diego. Her part-time work at Channel 8 afforded her time to develop lasting working relationships with other television stations and production companies throughout the county – both as talent and as a producer/writer for commercials and corporate communications.

During this time, she produced and co-produced multiple Emmy Awards ceremonies including the one at the Globe hosted by the stars of Simon and Simon.

For close to a decade, Connie worked in-house at the Hidden Film Factory in the basement of Building 4 at General Dynamics in Kearny Mesa. She wrote, produced and performed as a company spokesperson and voiceover artist for hundreds of live, film and video projects for nearly every division within the company. From Tomahawks, to Abrams tanks, from Atlas rockets to Trident submarines, from F-16s to Standard missiles. During these years, she had the chance to hire many San Diego television freelancers.

After General Dynamics closed their doors in 1994, she went back out free-lancing and rebooted her dormant voiceover career – and was one of the first to adopt the latest technology – the Internet.

While Connie primarily focuses on voiceover work for commercials, corporate marketing and documentaries, she has also recently started writing again.

The Silver Circle honors individuals who began their careers in television at least 25 years ago either in a performing, creative, technical, or administrative role within the industry, or in an area related to television, such as TV journalism education, advertising, promotion, and public relations.

All candidates must have also made a significant contribution to Pacific Southwest Television for a majority of their 25-year career. Established in 1983, the Silver Circle has nearly 300 members. Only current residents of the chapter are eligible.
?“We’re honored to recognize these talented TV professionals,” says Donn Johnson, President of NATAS-PSW. “Through their personal and professional accomplishments, these inductees have made significant contributions to our chapter and our communities.”