This year’s Silver Circle was a success! Seven regional TV and media professionals were inducted into our Silver Circle, honoring individuals who began their careers in television at least 25 years ago either in a performing, creative, technical, or administrative role within the industry, or in an area related to television, such as TV journalism education, advertising, promotion, and public relations.

“We’re honored to celebrate the television accomplishments, both behind the scenes and in front of the camera, of these seven incredible journalists,” says Donn Johnson, President of NATAS-PSW.

Special thanks to our emcee Gene Cubbison and our venue, La Jolla Beach and Tennis Club.

The 2015 Silver Circle members include: 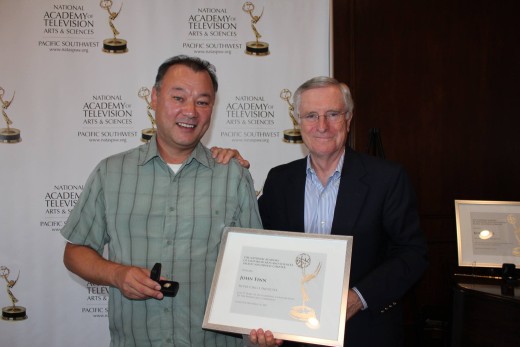 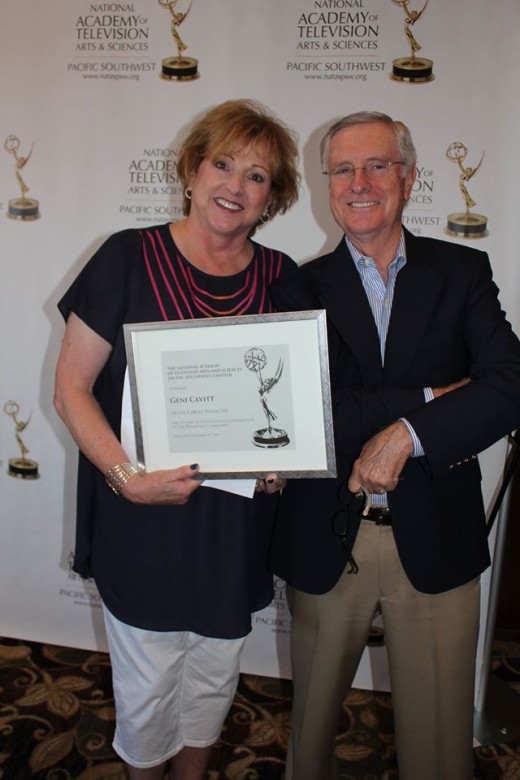 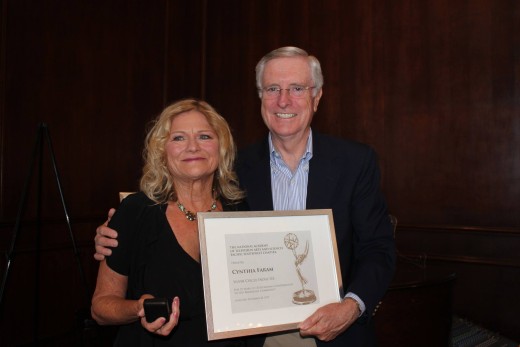 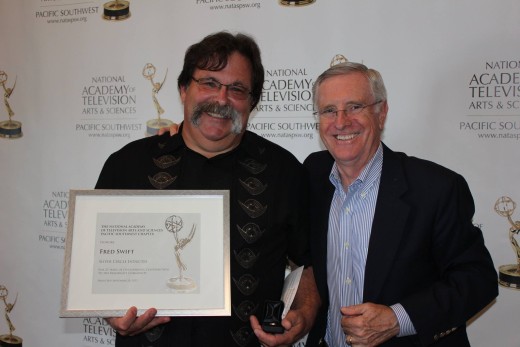 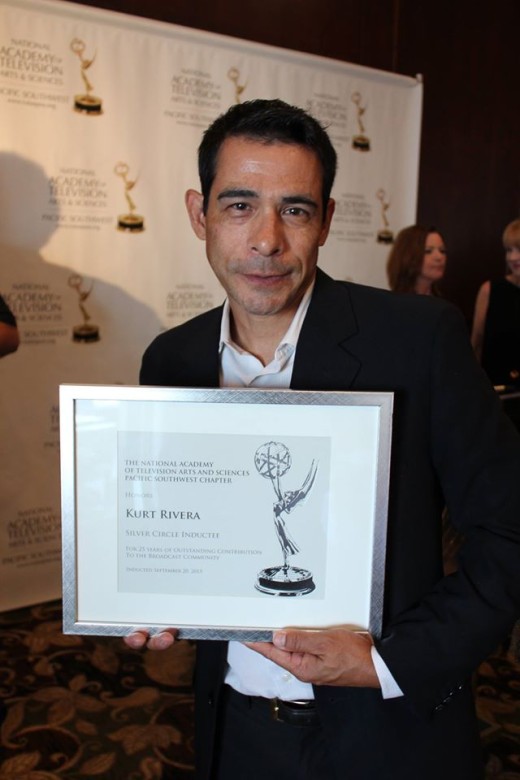 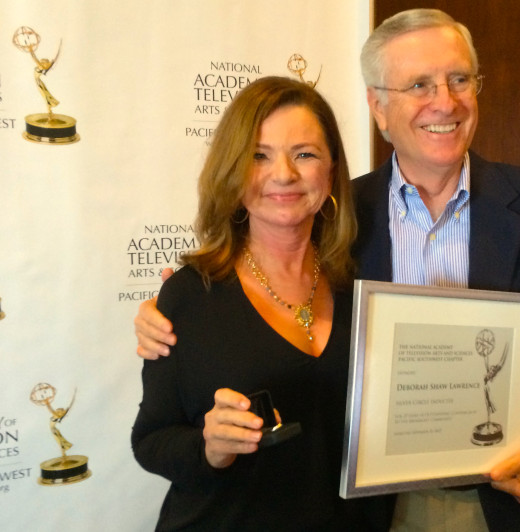 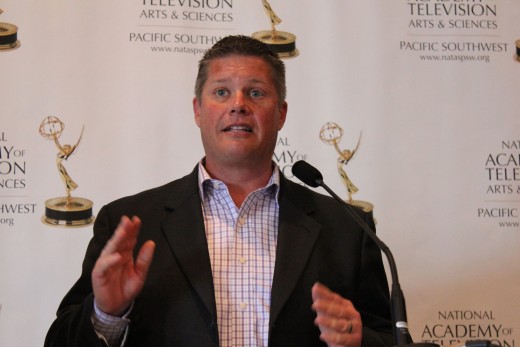