Twist of fate? Destiny? Zigged when she should have zagged? Call it what you will… Margaret Radford became a journalist because her sister was too scared to meet the local TV anchorman who was to interview her for the job as evening receptionist. It was a summer job that didn’t pay very much but Margaret needed the job because she was working her way through college. She thought her destiny was to become a mathematician and work in this new industry called computer sciences… instead her summer job turned into a 33-year career. 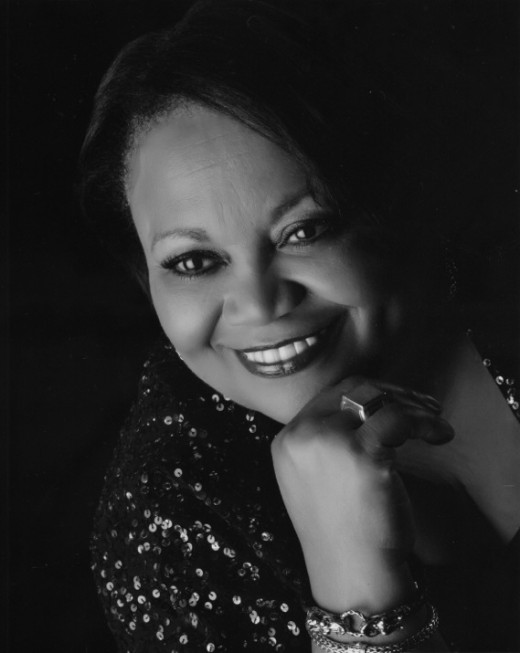 That first job came at age 19. She was a reporter and co-host of a morning talk show at KTUL-TV 8 in her hometown of Tulsa.

Three years later she left the rolling hills of green country Oklahoma for the sunny skies of southern California.

There, she was part of a bit of television history, as six months after joining the NBC affiliate in San Diego, the station switched affiliation and became the ABC station.

She left Channel 10 in 1989 for a job as morning anchor at KFMB. After three years of getting up before the sun, she moved on to KNSD where she got an evening anchor gig and was able to sleep in for the next 14 years.

Today Margaret works as a freelance voice over artist.