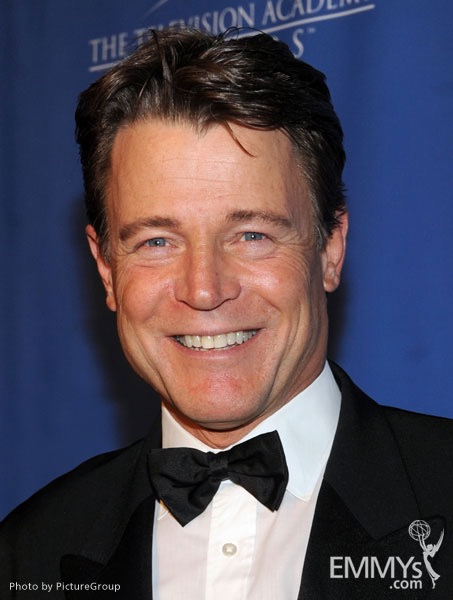 Stimely’s performance in the film “Watchmen” stuck in the mind of “Transformer’s: Dark of the Moon”director Michael Bay, who said, “Get me the same guy who played Kennedy in Zach Snyder’s movie.” Brett procured praise from Ethel Kennedy herself, when she expressed appreciation for how he portrayed the president. The film “Kill the Dictator” added to his national recognition, but it was with Tom Hank’s “Parkland”, where Brett was able to work alongside Oscar winners Billy Bob Thornton and Marcia Gay Harden, and Oscar nominees Paul Giamatti, Jackie Earle Haley and Jacki Weaver.

The actor wrote, produced and starred in his multiple-award winning production of the film “Ray Bradbury’s Kaleidoscope” (the film that inspired Oscar nominee “Gravity”). He is now in pre-production on his next feature film where he’ll star as “The Champion.”

This year’s NATAS-PSW Emmy Awards will be held Saturday June 20 at the Westin Mission Hills Golf Resort and Spa in Rancho Mirage .

Below the Line EMMY® and Commemorative Statuettes & Production Certificates

Need to Pick Up Your Emmy?

And the Recipients Are…