One late Saturday night, when the song “Mony, Mony” concluded, the 19-year old DJ pronounced to listeners in as deep as a broadcast voice as he could: “That’s Money, Money” by Tommy James and the Shondells. Moments later the phone rang. Kurt answered. It was a listener with a message: “Tell that dumb DJ its ‘Mony, Mony’ NOT “Money, Money!'” The young DJ replied: “He said that! I’ll be sure to tell the DJ and let him know!” Thus, the road to a long career in broadcasting began! 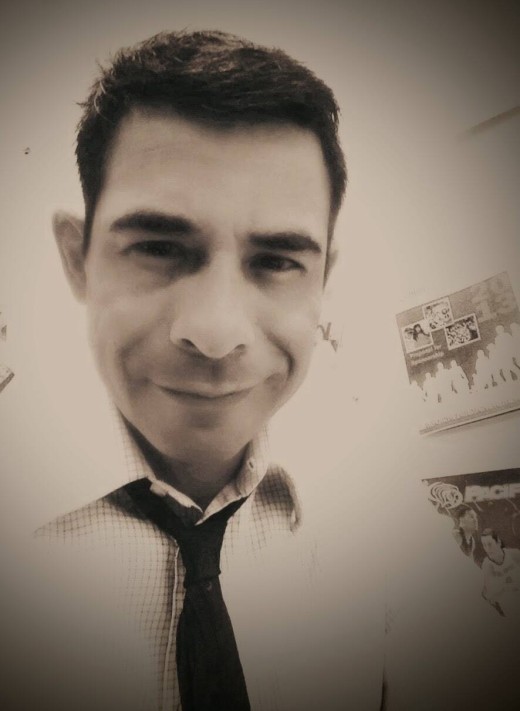 It has now been 28 years in television.

To be closer to family, Kurt moved back to Bakersfield in 1999 and became a news anchor for the first time in his career. He still reported, but his main role in his career changed. From KGET-TV, he became a main anchor at KBAK and KBFX-TV in Bakersfield from 2004 through 2015. It’s the longest run at a station Kurt has worked.

Kurt has been honored with several awards over his career including several Emmy Awards, Murrow Awards, including a national Murrow for a series on Meth; Golden Mic’s and AP Awards.