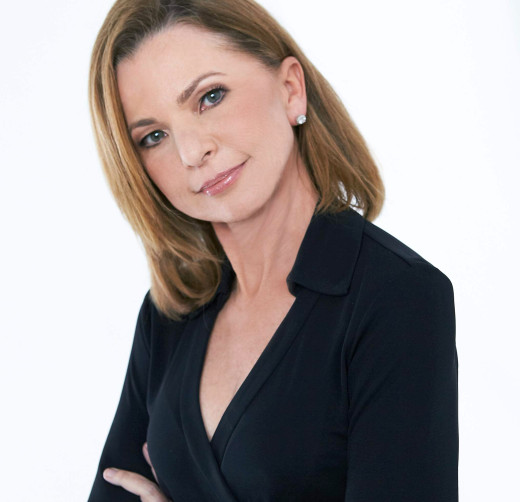 Currently director of public relations at Healthy Dining, Deborah is also president and owner of Bella Dolce PR, handling PR for clients throughout Southern California. A former NATAS-PSW board member, she is a leader in the community as well, serving as Vice President of the Miracle League of Diego; as Board Member and Patroness of the San Dieguito Chapter of National Charity League, Inc. and as Co-Founder of San Diego’s newest non-profit dance company, K-12 Hip Hop.

“I was fortunate to be able to devote most of my career to NBC San Diego. Anyone who knows me knows it’s my passion to make and see great TV. There are so many talented people in this market – behind the scenes and in front of the camera – and I’m honored to be in the group celebrated in the Silver Circle.”