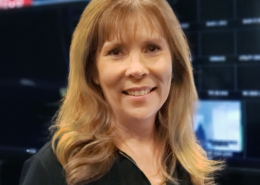 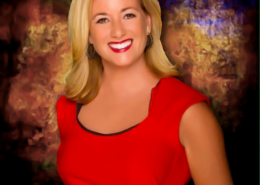 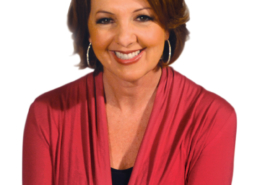 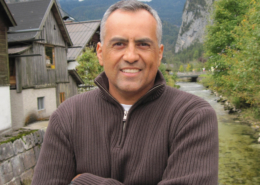 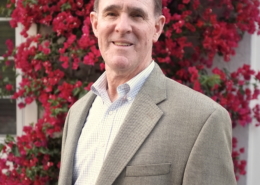 The Silver Circle, which started in 1983, honors individuals who began their careers in television at least 25 years ago either in a performing, creative, technical, or administrative role within the industry, or in an area related to television, such as TV journalism education, advertising, promotion and public relations.

The chapter also honored one inductee to the Gold Circle, recognizing an individual with over 50 active years in the industry.

2020 Call for Entries
Scroll to top