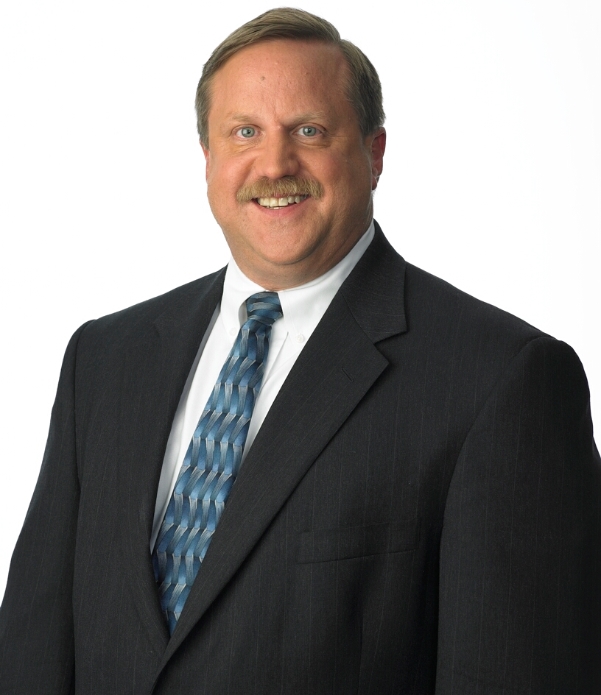 Mr. Solonche has provided leadership and direction in the administration and operation of educational media/technology and distance learning services and projects for Vegas PBS and the Clark County School District (fifth largest in the nation) serving over 300,000 students at approximately 350 locations, distributed over 8,000 square miles. 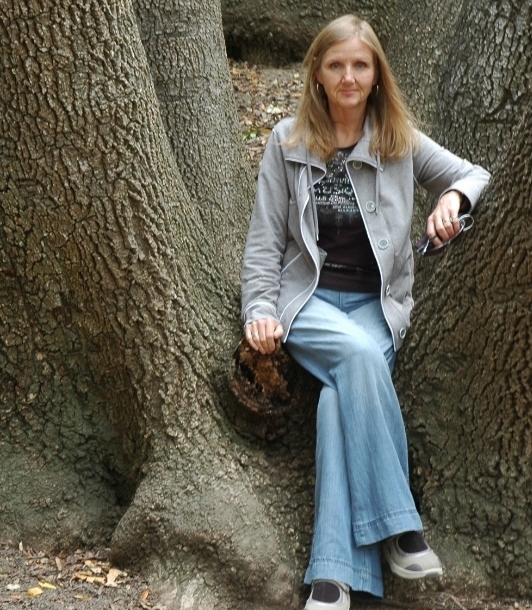 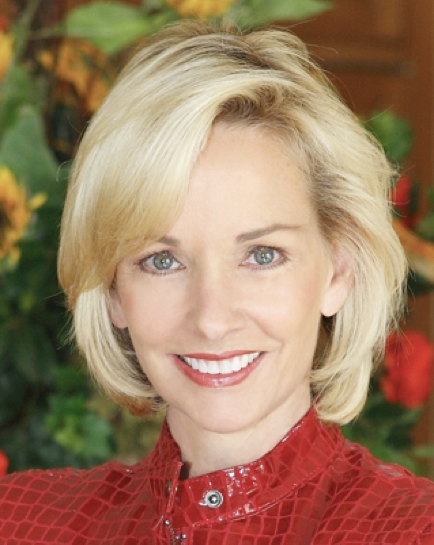 During her 40 years as a broadcast and print journalist, Andrea Naversen has served as a television anchor and reporter, network television correspondent, newspaper reporter, magazine editor, and author, as well as a community leader and volunteer. She is the longtime Editor-at-Large of Ranch & Coast Magazine, covering the personalities, places and events that make San Diego such a vibrant place in which to live.

Naversen began her television career at WTAE-TV in Pittsburgh, where she served as a general assignment reporter and headed up the consumer investigative team. Recruited by CBS News, she lived in New York and Los Angeles, reporting stories for the CBS Evening News, The CBS Morning News and Sunday Morning. Naversen later moved to ABC, where she worked for such broadcasts as World News Tonight, Good Morning America and Nightline, and co-anchored World News This Morning in Washington D.C. Her assignments for network news shows took her all over the United States, Canada, Great Britain, Egypt, and Haiti.

In San Diego, Naversen worked as an anchor and reporter for KFMB-TV, KUSI and XETV for more than a decade, covering breaking news and features and interviewing newsmakers.

A graduate of Miami University, Naversen began her journalism career as a reporter for The Plain Dealer in Cleveland, Ohio, where she also freelanced for TIME and Business Week magazines. She has won Emmy® and Press Club awards for her work. 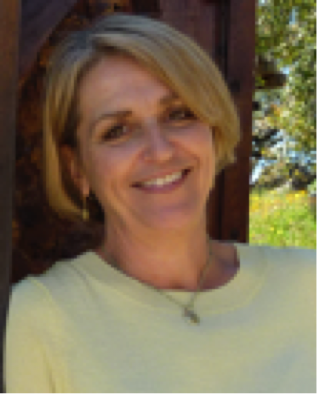 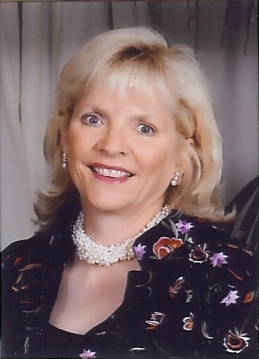 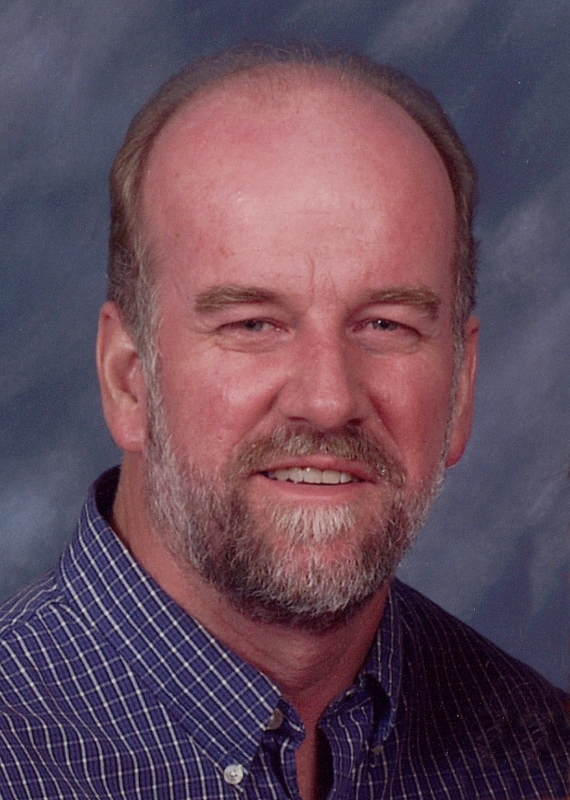 We have an opportunity to judge English and Spanish Emmy® Entries for the Rocky Mountain Southwest Chapter.  This is a great opportunity to see what your peers in other markets are doing, and also to learn how entries are judged. When you submit your Emmy® Entry, you are agreeing to judge other chapters’ entries. Without this reciprocity, there would be no Emmy® Awards. Judges will receive one judging reward per panel judged (some panels may contain multiple categories). Judging rewards are valued at $5- each, and can be used towards membership renewal, Emmy® Entry submissions, and next year’s Emmy® Gala tickets.

Below are the online panels, with the categories, number of entries and TRT for the panels:

Qualified judges need a minimum of 2 years of experience in the field of television to participate. To become a judge, please email [email protected] with the name of the panel(s) that you’re qualified and willing to judge, and you’ll be sent a link to the judging web site, along with detailed instructions, and a login code. You will then create a judging profile and view the entries online in the comfort of your home or office. Judging does not have to be completed in one sitting; you may start and stop as needed. The deadline to complete online judging is Sunday, July 27th.

If you were unable to attend to attend the Pacific Southwest Emmy® Awards on Saturday, June 14th, you can still watch all glamour and excitement on Cox.  An edited, 2-hour version of the 2014 Emmy® Awards will be televised on Cox, in the following markets:

Great news about the Daytime Emmy Awards!  The National Academy of Television Arts & Sciences (NATAS) has announced that the 41st Annual Daytime Emmy® Awards will be shared with both a national and global audience via livestream when the ceremony takes place on Sunday, June 22.

This is the first time in its history that the prestigious organization will be utilizing this platform to broadcast the awards show, and it does so in the hopes that audiences around the world will be able to engage in an event which celebrates programs that are known internationally and boast a global fan base. The 41st Annual Daytime Emmy® Awards, which will take place at the Beverly Hilton Hotel, will be available for viewing live at www.daytimeemmys.net beginning at 5:00pm on June 22. Emmy® Awards will be handed out for twenty-five categories, including several new ones announced this year.

“We are so thrilled to be sharing the 41st Annual Daytime Emmy® Awards with a global audience in such an innovative and contemporary fashion,” said Malachy Wienges, Chairman of NATAS. “We are confident that the expert team we’ve brought on will flawlessly execute an evening that celebrates the outstanding talent being honored and allows fans to be a part of the action.”

Wienges brought on some of the industry’s finest production, social media and public relations partners to produce the 2014 Daytime Emmy® Awards and help see the ceremony through its first web-based broadcast. Spike Jones, Jr and SJ2 Entertainment will be producing the live show at the Beverly Hilton with Terry D. Peterson, Owner, Artistic Director, Verite Productions, Inc. Paul Colichman and HERE Media will handle all aspects of social media for the event, and Slate PR, led by Andy Gelb, has been appointed the Agency of Record for the 2014 Daytime Emmy® Awards.

The Daytime Emmy® Awards recognize outstanding achievement in all fields of daytime television production and are presented to individuals and programs broadcast from 2:00am – 6:00pm during the 2013 calendar year. The 41st Annual Daytime Emmy® Awards is a presentation of the National Academy of Television Arts & Sciences in cooperation with The Television Academy (ATAS).

A full list of all nominees in all categories can be downloaded at http://emmyonline.org/day_41st_nominations.

Credential applications are now being accepted for the 41st Annual Daytime Emmy Awards. Applications can be filled out at http://emmyonline.org/day_41st_credentials.

About The National Academy of Television Arts & Sciences

The National Academy of Television Arts & Sciences (NATAS) is a professional service organization dedicated to the advancement of the arts and sciences of television and the promotion of creative leadership for artistic, educational and technical achievements within the television industry. It recognizes excellence in television with the coveted Emmy® Award for News & Documentary, Sports, Daytime Entertainment, Daytime Creative Arts & Entertainment, Public & Community Service, and Technology & Engineering. NATAS membership consists of more than 13,000 broadcast and media professionals represented in 19 regional chapters across the country. Beyond awards, NATAS has extensive educational programs including Regional Student Television and its Student Award for Excellence for outstanding journalistic work by high school students, as well as scholarships, publications, and major activities for both industry professionals and the viewing public. For more information, please visit the website at www.emmyonline.tvFor more information, please visit the website at www.emmyonline.tv

The results are in for the 2014-2015 NATAS-PSW Board of Governors election.  Congratulations to our newly-elected Governors:

Also, welcome to Kent Kay, KESQ Palm Springs, who has recently joined the Board of Governors as a midterm replacement.

Thank you to all of our members who took the time to participate in the election of our Board of Governors.