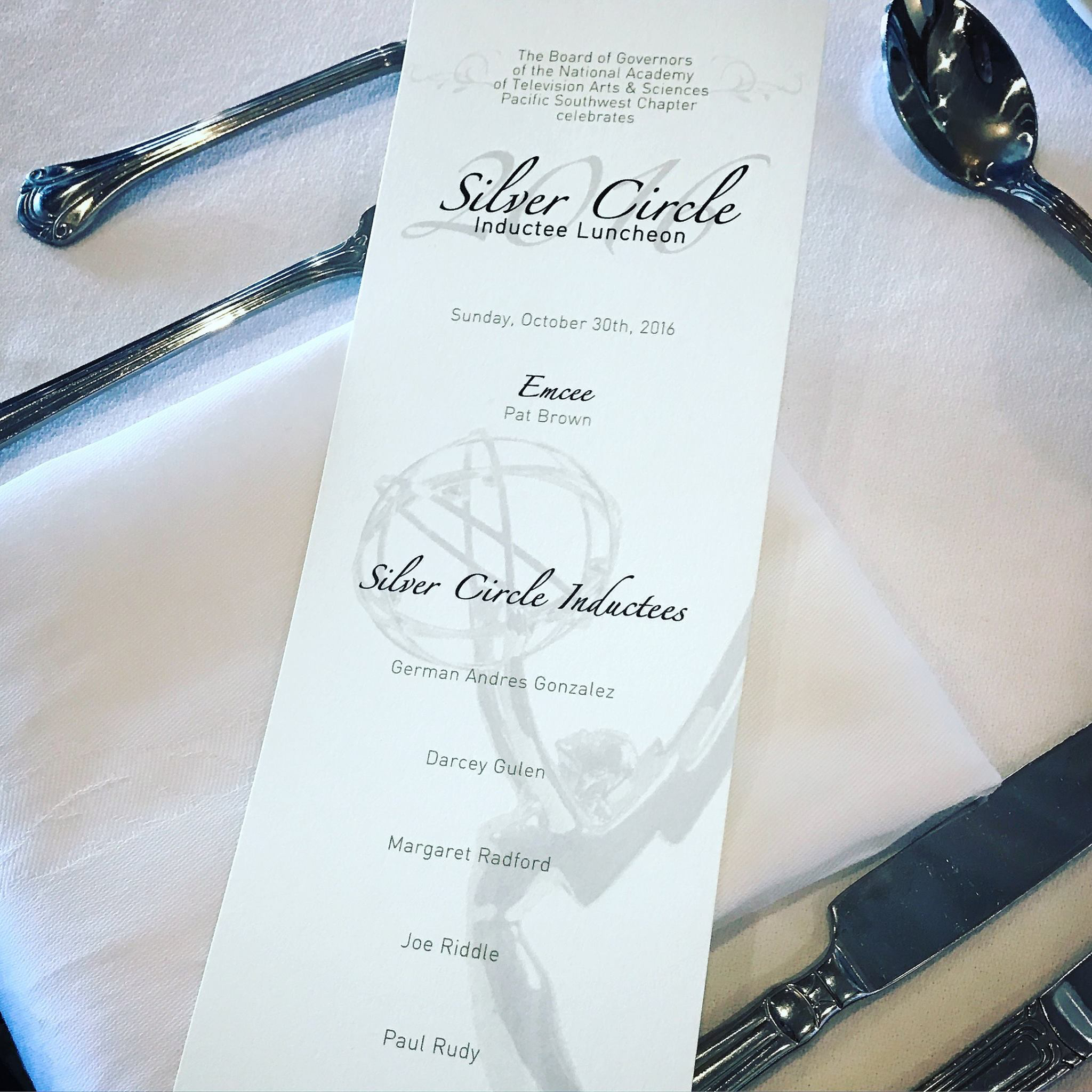 Do you know someone who’s been in the television industry for at least 25 years?
Let us know and nominate them to become a Silver Circle member.

Fill out the application form below before March 1, 2018 to nominate a colleague. Date, time and location of the next Silver Circle Inductee Event will be announced soon. 2018 Silver & Gold Circle Nominations

The National Academy of Television Arts & Sciences, Pacific Southwest Chapter (NATAS-PSW) is pleased to announce the recipients of this year’s Silver Circle, honoring individuals who began their careers in television at least 25 years ago either in a performing, creative, technical, or administrative role within the industry, or in an area related to television, such as TV journalism education, advertising, promotion and public relations.

All candidates must have also made a significant contribution to Pacific Southwest Television for a majority of their 25-year career.

Established in 1983, the Silver Circle has close to 300 members. Only current residents of the chapter are eligible.

Steve Weber, former National Sales Manager at NBC 7 San Diego is one of  five TV professionals to be inducted into the 2017 Silver Circle that also includes:

This year’s Silver Circle will be held Sunday, October 22 at 10:30 a.m. at the La Jolla Beach & Tennis Club. For tickets go here: http://emmyexpress.com/membership_events.php?c=15&e=19

Congratulations to all 2017 Emmy Awards recipients! The list is here!

Link is here for Gala tickets to the 43rd Annual Pacific Southwest Emmy® Awards, Saturday, June 24, 2017, at the Sheraton San Diego Hotel & Marina in the Grande Ballroom starting at 5:00PM.  A no-host cocktail reception and silent auction will be followed by dinner and the Emmy Awards ceremony. Black tie is suggested.

Students may purchase 2 tickets at the member price of $99. Additional tickets are $165.  Before you purchase e-mail Deb: admin@nataspsw.org for the special password.

Table prices are as follows:

Here is the official updated list of this year’s Emmy nominations. The NATAS PSW Emmy Award Gala will be held Saturday, June 24, 2017 at the Sheraton San Diego Hotel & Marina.

This is the only chance to check 2017 Program, News, Sports and Spot ENTRIES for accuracy, typos, mistakes, and entrants. IMPORTANT: this is NOT a Nomination List or a Recipient List.  Check the title: is it easy to read and succinct? It is also preferred you do not include call letters in the title because if you’re a recipient the call letters will also appear on the second line of your Emmy Band below the title.  Check your name : is it spelled correctly? Have you been married or divorced recently? Then make sure you confirm your name is correct. Do you need to add entrants? Yes, there’s a cost – $50 plus the late entry fees. Have changes? Email Deb Lawrence – admin@nataspsw.org. Please, no phone calls. We need changes in writing! You have until Saturday, Feb 18th to submit changes. 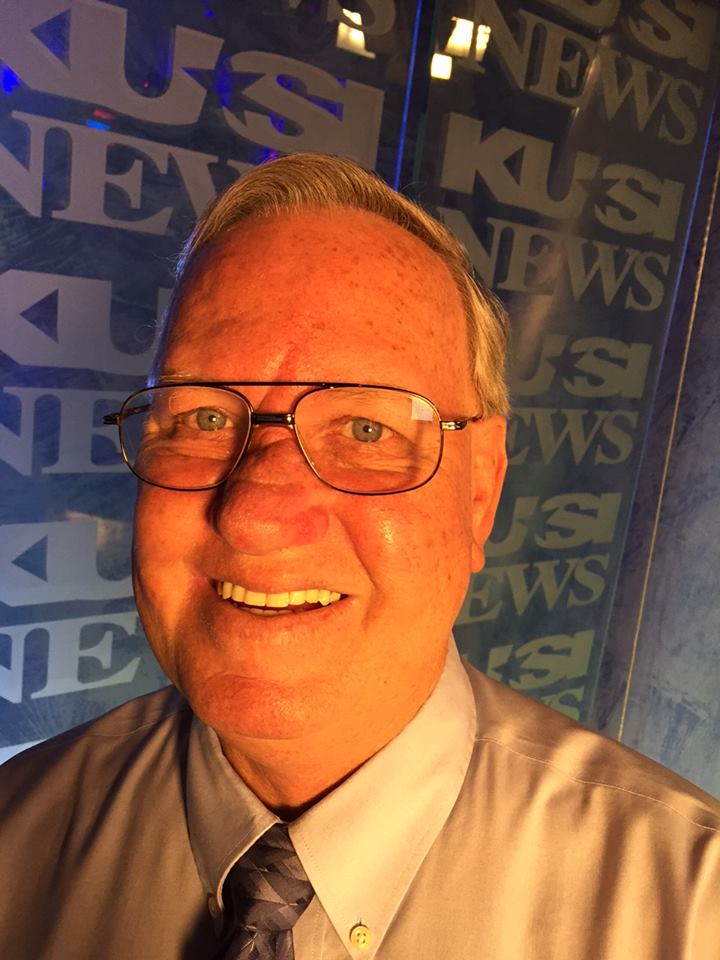 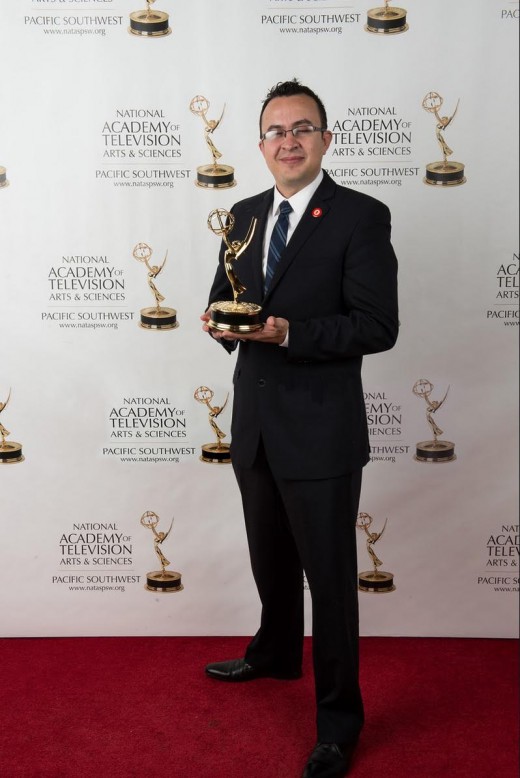 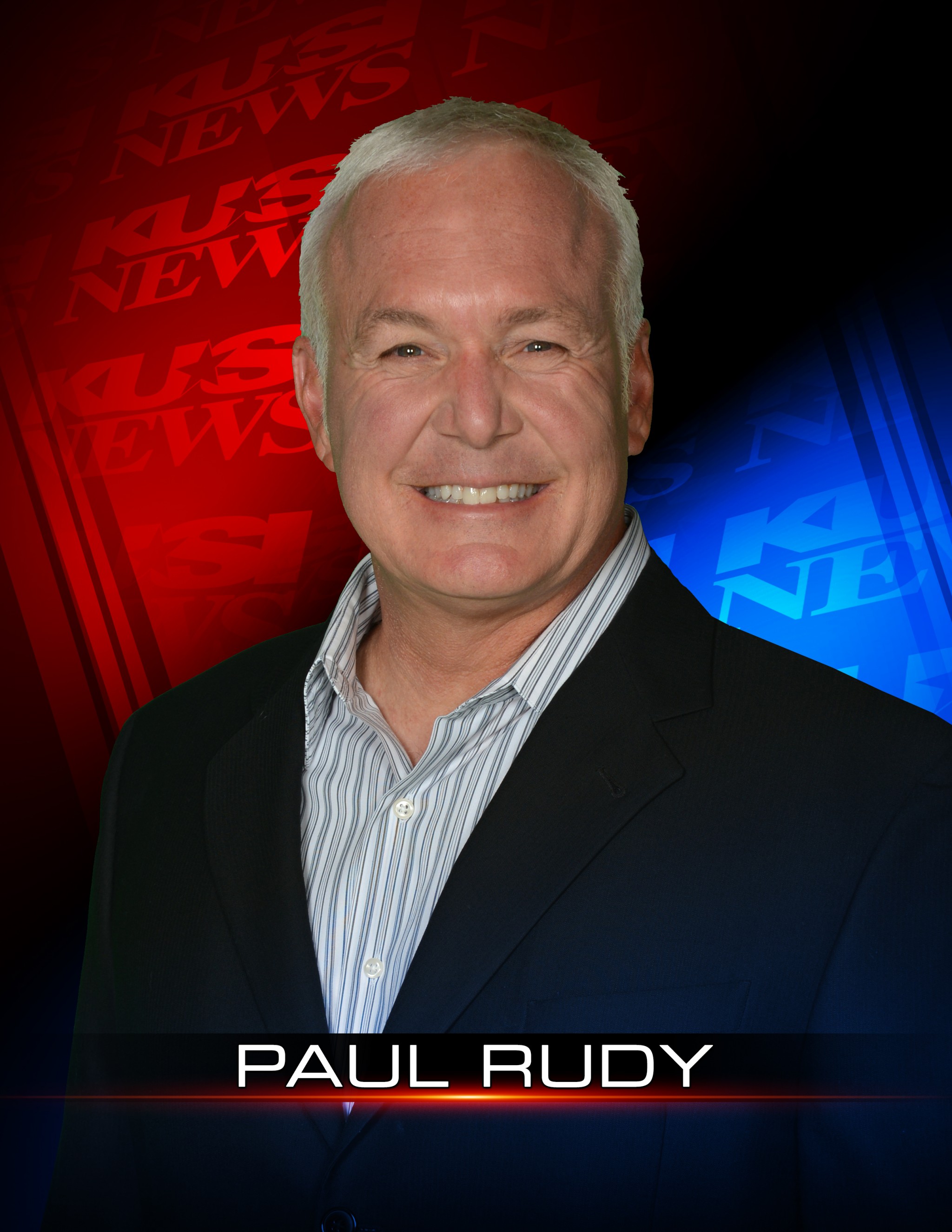