Cynthia Faram’s love of television started when she graduated High School and went to work for a local station in Oklahoma City. After being hired as the Administrative Assistant to the News Director, curiosity got the better of her and she started going out with an old film camera and found it a great challenge. She then met her husband Rick and they moved to San Diego in 1974. 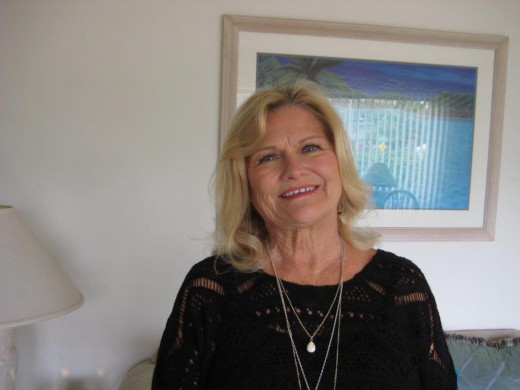 Cynthia applied for the position of Administrative Assistant to News Director Bill Peterson at KCST. After four interviews, she was hired. Three years later Cynthia decided to go out in the field. She worked her “day job” and then went out with the News crews. Her hard work paid off. A year later, Cynthia was hired as assistant camera operator and three years later became a full-time photographer.

Cynthia has received two Golden Mics and one Emmy Award. She loves her Yorkie, Savannah and likes to kayak, bicycle and walk around Lake Murray.

“It has been exciting 40 years,” Cynthia says. “The station gave me an opportunity to do something I love.”