From the time she was a little girl, Geni Cavitt knew she wasn’t interested in becoming a doctor, or a lawyer, or a teacher. Her sights were set on the world of radio and television. 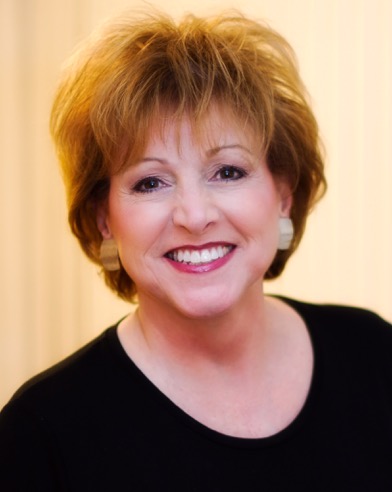 Fast forward to 1979…Geni Cavitt began her broadcast career as a board operator at Magic 91 in El Cajon, back when AM radio was still radio. After getting caught sneaking her voice on air in the middle of the night, her program director suggested she make a demo reel, which is “radio-speak” for “look for a job elsewhere.” She did, and it led immediately to midday radio shows at KOGO-AM, then KFMB-AM. Along the way, she took over television. As a job counselor might say, “Easy-peasy.”

The television takeover began when Radio Personality Geni was asked to co-host, in order, several telethons including Easter Seals, the San Diego Humane Society, Children’s Hospital, and The Muscular Dystrophy Association. She also was one of the regulars who filled in on “Sun-Up San Diego,” Channel-8’s popular live morning show. Soon, Geni realized that KFMB-TV was looking for a weathercaster to join the early morning news team and she learned what being a “morning person” was all about. Then, one morning, the phone rang…“CBS This Morning” chose her to fill in when their regular weathercaster was on vacation. Twice. From New York.

Then, one day, the phone rang again, only this time it was KGTV calling and this time she didn’t have to make a demo reel. They hired Geni for their weekend weather position and as a news reporter during the week. Since the opportunity to learn to shoot and edit her own stories came with the offer, she jumped at the chance.

And then, all of a sudden, thirty years had passed and here we are today…